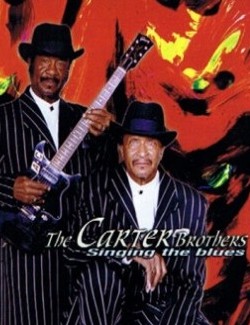 Stan Lewis' Jewel Records licensed a pair of their singles, of which "Southern Country Boy" got to number 21 on the R&B charts nationally. They never cut an album, but before splitting up in 1967 (when Albert and Jerry Carter were said to have been drafted) the trio recorded more than a dozen single sides, which have since been collected on several compilations.

Lead singer Roman Carter, who also cut solo singles for Jewel, endured as a solo performer over the next 40 years and was given an award as Best Male Blues Vocalist at the Fifth Annual Real Blues Awards, sponsored by Real Blues magazine in 1999.

Several years later, Carter teamed up with veteran producer/composer Tom Rothrock (who launched Beck's career during the previous decade) to issue the full-length Never Slow Down in November 2007.