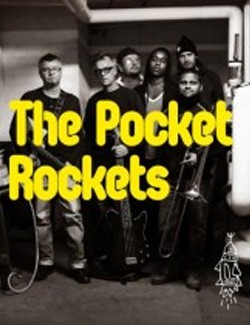 Cummings lost his sight at the age of four, but that did not stop him from learning the blues. Morris has become a popular blues act on Beale Street. Morris and his band, the Pocket Rockets, are known as the "real deal from Beale". Morris has a talented lineage. His cousins, Robert and Mary Diggs, led the Memphis Sheiks, and his aunt, Mary Tanner, played with the Harps of Melody. Morris is also a cousin of the late Willie Dixon.

Morris is the very embodiment of the Delta bluesman. He has been called a new disciple of the Delta blues, he was rated one of the 10 best harmonica players in the world by Bluzharp magazine. He has performed with musicians such as B. B. King, Rufus Thomas, Muddy Waters, David Porter and many other Memphis, Tennessee artists.